This is an overview of the series, 7 Days to Die, starting from episode 152. The game is played in Alpha 15.

Emre and Aaron travel through Aaron's time machine to Day 660 but on a different, parallel world. They find that while much is still the same, there are small differences that impacted the outcome of the world much differently. They wake up back in Pleasure Shire but none of the other survivors are present. Since Pleasure Shire was consumed in lava, Emre and Aaron go out into the zombie wilderness to survive the zombie apocalypse once more.

Two plots are shown concurrently in this story arc. The main plot follows Aaron and Emre's adventure in a parallel world ruled by High Priestess Kay and Arch-Paladin Jub. The subplot follows the lives of Pleasure Shire residents after their leaders disappears to the parallel world.

This article is a stub. You can help Game Society Pimps Wiki by expanding it. 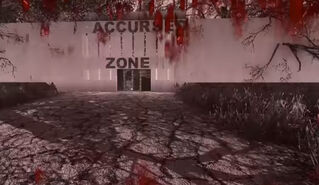 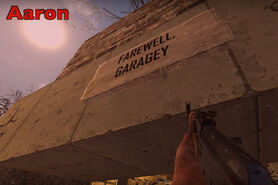 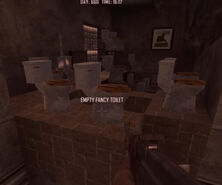 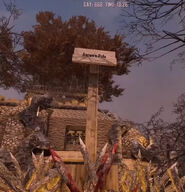 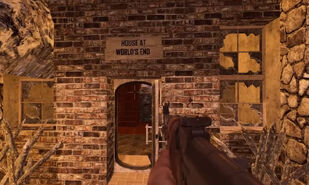 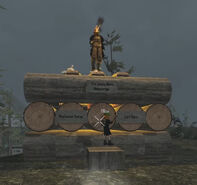 Pyre for Aaron, Emre, and Meta 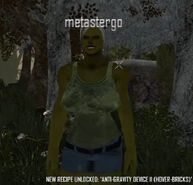 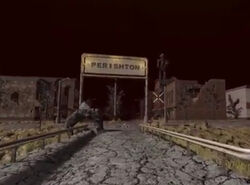 Emre and Aaron arrives at Perishton to find the "data." 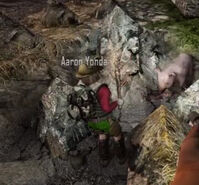 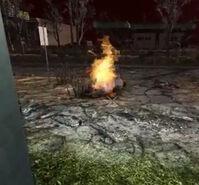 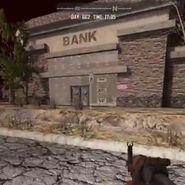 Aaron finds a bank in Perishton 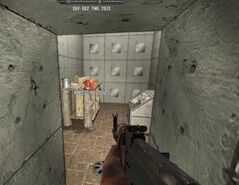 Aaron finds a vault with the "data" zombie Aaron left them with. 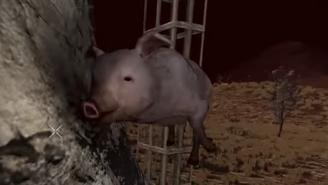 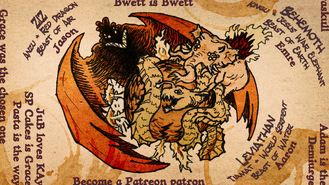 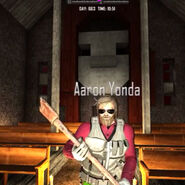 Aaron in Church with Kay's face on the wall 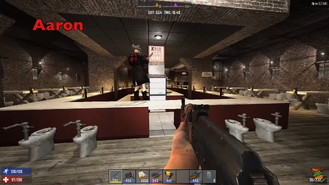 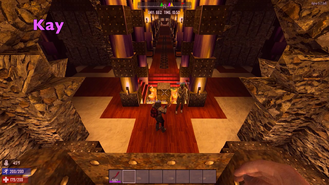 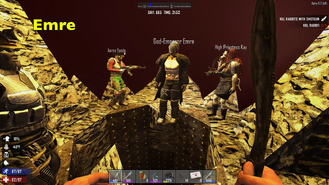 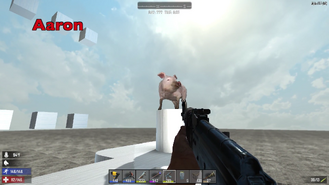 A pig awaits at the edge of the universe 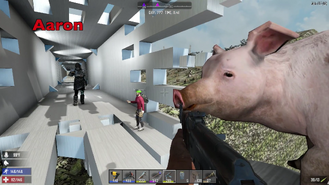 Edge of the universe with pig, Jub, and Emre. 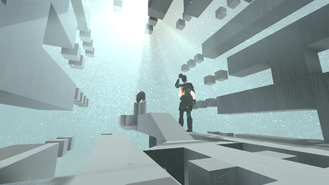 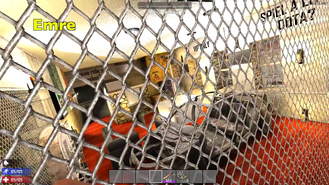 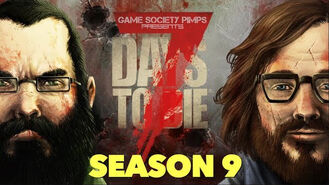 Season 9 thumbnail
Add a photo to this gallery

Retrieved from "https://game-society-pimps.fandom.com/wiki/7_Days_to_Die_(season_9)?oldid=12130"
Community content is available under CC-BY-SA unless otherwise noted.